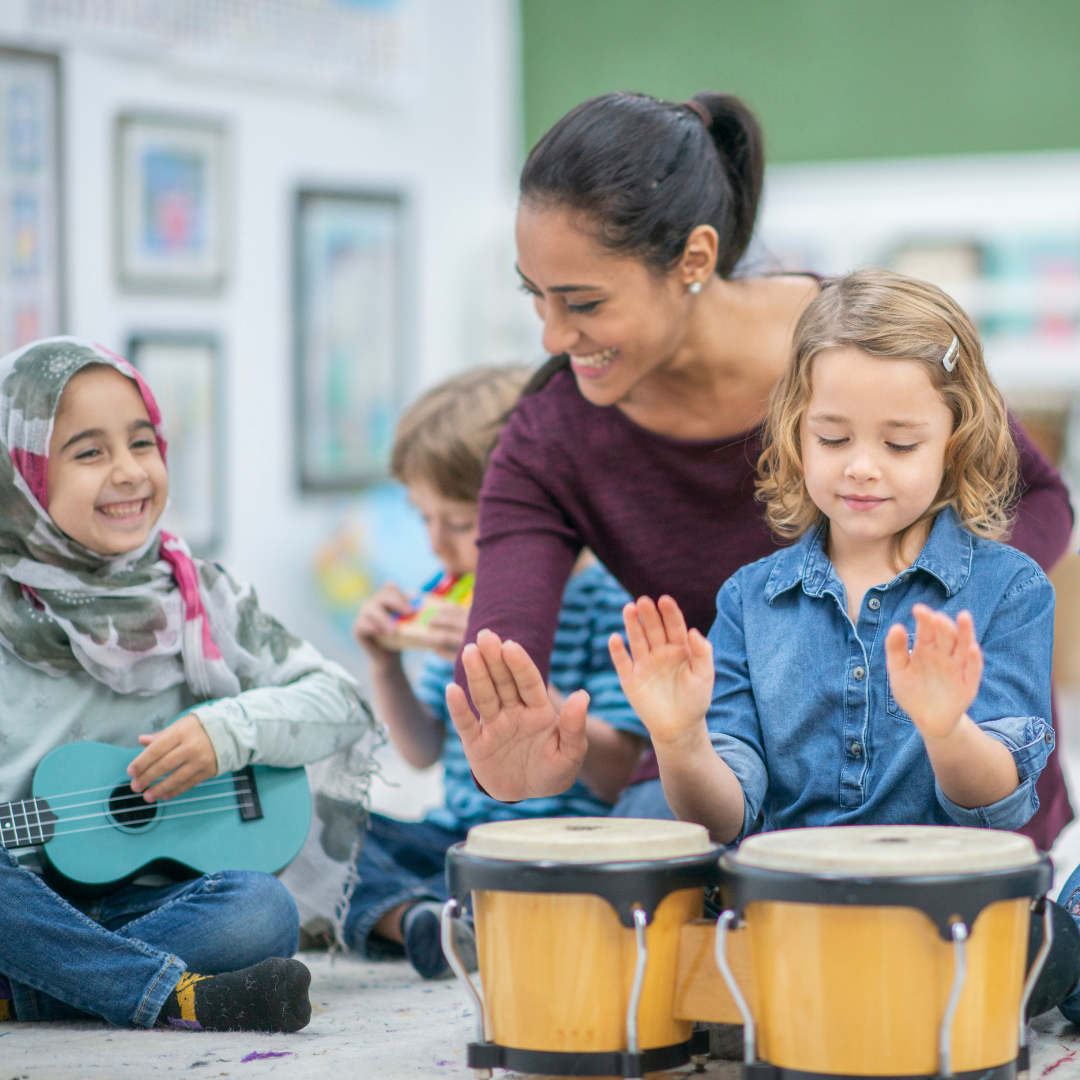 Music is an essential component of every generation. Whether it is classical music, jazz, pop, or rock, music is a part of the culture and society that people draw inspiration from. It speaks to the evolution of culture and arts. In a way, it is the glue that binds society together. Currently, the music education market is at a crossroads. The traditional methods of teaching music are now antiquated and are no longer as effective as they once were. The music industry is changing, and education is necessary to maintain a steady career. College is a time for exploring your passions, developing new skills, and connecting with others. If you want to study music in college, you’ll need to consider the facts.

Music is one of the most basic and powerful of all human activities. It is a language that can be universal and can have many different meanings, but at its core, music is a key that unlocks human potential. Through music, people can learn how to discover, express, and understand their own true selves.

Studies show that music has a significant effect on a person’s mood and that it can also be used as a way to self-soothe. Many people who are able to recognize their own emotions and translate them into music are said to have superior skills when it comes to an understanding their own emotions and expressing them. In addition, music is often considered a higher art form since it requires a type of creativity that can not be found in a more rudimentary form of entertainment, like a TV show or movie.

There are so many options to study music in university that it can be a little daunting. If you’re inclined to perform, compose, or study music theory, you can explore the creative and artistic side in you with this area.

Studying music is a very rewarding career. It can bring you profits, it can help you score a job, it can help you improve yourself, it can help you understand the world around you, and it can just help you be happy. The benefits of studying music are endless. You can use music as a tool for self-improvement, stress relief, or a hobby. It is an art form that can be learned at any age, so it’s never too late. In recent days, music has evolved from being a form of entertainment to a passion for many. People all over the world are aspiring to become legends in the music industry. There are many steps to get to where you want.

What Would Be Your Job If You Are Music Graduate?

The music industry is one of the most competitive industries out there. To make it big in the music industry, you need to know what you are doing. This is why you will often find a large number of music graduates working in fields such as:

If you’re doing any kind of research or are just curious in general, it’s a great idea to immerse yourself in the world of music. From listening to it to studying it and even performing it, music is a subject that deserves all the attention it can get. The best part is that everyone can benefit from studying music. Music is a form of expression that all people can enjoy, and in the 21st century, there are so many ways to be involved with music. If you are interested in pursuing a career in music, you should study music. There are so many advantages to studying music that it is hard to list them all, but here are some of the most important and interesting ones. Music has many benefits for students, both personally and academically.

Music is an art that has long existed in human culture: musicians have been playing instruments and singing tunes for millennia. While much of human history has been dominated by established institutions or rulers, the modern-day seems to be one in which music is at the forefront. The influx of digital media and the availability of devices such as smartphones, tablets, and computers has further fuelled the growth of music, making it more accessible and versatile than ever.